Dean from the band and our sax player Catherine ran the Rugby Half Marathon on 27th October 2019 to raise money for Jaxon's Chance. This was Catherine's first half marathon and Dean had a two year break since the Leicester half in 2017 following various ongoing injuries. It was tough but we did it! And the best thing was that all our families and friends sponsored us to the tune of £2500 for Jaxon's Chance. This is a charity set up to help a local 4 year old boy called Jaxon, who we met at a gig earlier this year. Jaxon's family are raising money to fund physiotherapy which helps him with multiple issues including the chance to walk. Read below for the story of this brave little boy and why we decided to support him. 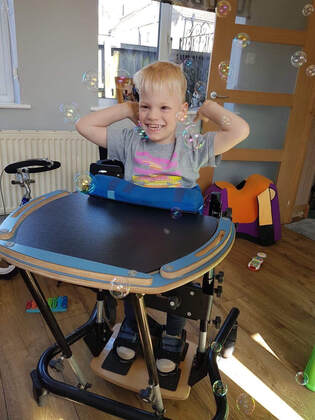 Due to everyone's generosity our Just Giving page was in the top 3% of fundraising pages in October 2019, out of a total of 48,737 fundraisers! So thank you to each and every one of you who donated. It is gratifying to know that every penny will go directly to helping Jaxon.

Jaxon will be having a long-awaited operation called SDR surgery in April 2020. Selective dorsal rhizotomy (SDR) surgery is a procedure that treats muscle spasticity by cutting the nerve rootlets in the spinal cord that are sending abnormal signals to the muscles. This will help to improve Jaxon's movement and walking. 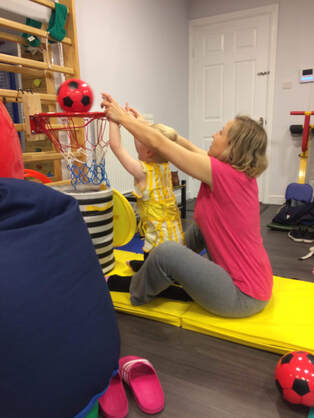 Jaxon's family have decided to put the money we raised towards some specialist therapy from an organisation called The Movement Centre. They carry out targeted training to focus on one specific area of the body and will also provide a piece of equipment for the duration of the programme for Jaxon to use at home daily to maximise the benefits. Jaxon’s core is still not strong enough to support him to walk so this will be the area they will focus on. The cost of a year's therapy is just under £4,000 and the £2500 will go a long way towards the cost. The centre have agreed to start Jaxon on the programme in December 2019 to give him a good 5 months' strength building before the operation and then reassess him post-op and start a 12 month programme of therapy.

We are very pleased to be able to help Jaxon on his journey to being able to walk! 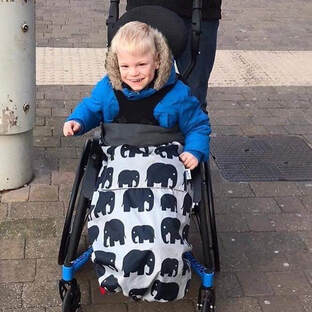 ​Jaxon was born at 24 weeks in 2015 weighing just 1lb 9oz. Shortly afterwards, Jaxon sustained a grade 4 (the worst possible) bleed to his brain and doctors advised that he would not survive the night. But by an absolute miracle, Jaxon started to improve.
However, the bleed caused numerous other conditions and Jaxon has hydrocephalus (water on the brain), spastic diplegic cerebral palsy, epilepsy, nystagmus and sensory processing disorder. The prolonged seven weeks on ventilation has also resulted in Jaxon suffering from chronic lung disease. Jaxon’s hydrocephalus is life threatening if untreated as the build up of the fluid puts pressure onto the brain. He is kept alive by a device inserted into his brain which constantly drains the fluid. Jaxon has been admitted into hospital multiple times for a number of reasons including breathing difficulties and seizures, but despite all of this Jaxon is a happy, active and cheeky three year old. ​ 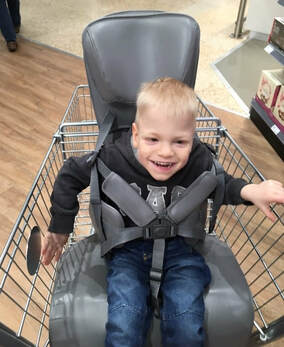 The charity Jaxon’s Chance was initially started in May 2018 to fund private therapy for Jaxon as despite showing huge potential the input from the NHS input has been very minimal.

Since raising extra funds, Jaxon has began to talk as well as walk with a walker. Cognitively he is delayed but progressing constantly and doing more than was ever predicted. As well as weekly private physio locally, Jaxon attends private therapy in Oxfordshire twice a year for three weeks. They use a 'spider’s web' piece of equipment to attach the children to which enables them to stand with their muscles in the correct position while being supported. This increases strength, normalises the muscles and improves balance, coordination, core stability and confidence.
​ 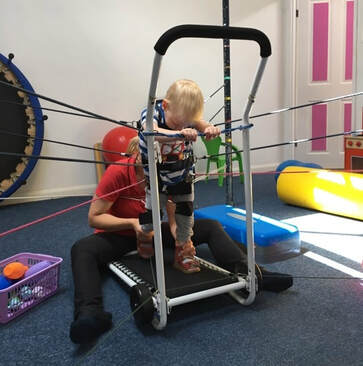 Jaxon’s mobility has declined following a recent growth spurt, causing his spasticity to increase. It is hoped that Jaxon will be able to have life-changing selective dorsal rhizotomy (SDR) surgery. This surgery corrects muscle spasticity by cutting the nerve rootlets in the spinal cord that are sending abnormal signals to the muscles. Without this, Jaxon is likely to need hip surgery, tendon lengthening surgery as well as numerous Botox treatments to loosen his tight muscles.  Even if Jaxon’s family are lucky enough to receive NHS funding for the SDR operation, they will be required to prove that sufficient money and post operative therapy plans are in place to maximise the benefits of the surgery. This is now their main fundraising goal. 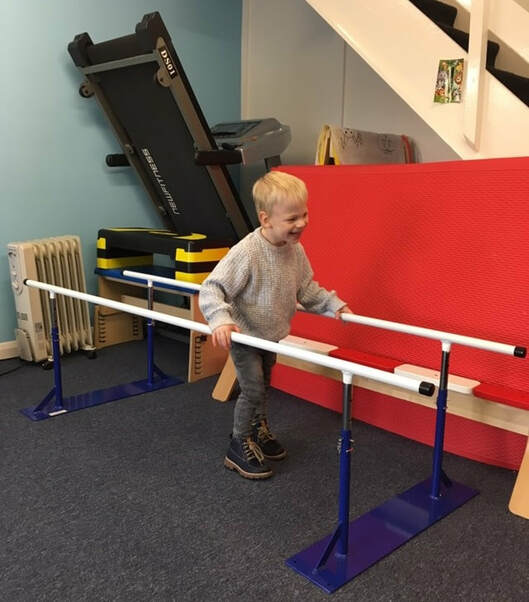 Jaxon’s parents say, “We don't have any unrealistic expectations for Jaxon, whatever his mobility or cognitive ability we will deal with it together but what we do want is to be able to turn around when he's older and say we did everything we could and didn't just wait and see what happened by leaving his future in the hands of an underfunded NHS.” 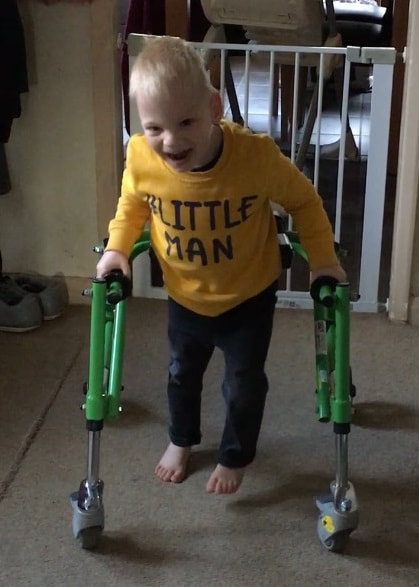