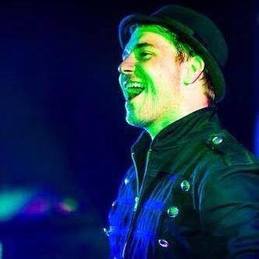 Ben is the cheeky chappy from Take That, Mr Mark Owen. Ben is a delight to watch on stage and some have described his vocal performance as better than Mark!

Ben is no stranger to performing as  other people in a tribute show, as he is now recognised as one of the leading  Michael Buble tribute in the UK.

Ben has studied Mark down to the last detail and brings this to the stage to give you a professional and extremely accurate portrayal of Mark Owen.  Ben has a very unique vocal style like Mark and always leaves an audience wanting more.

Put together the looks, the trademark cheeky grin and the dance moves, you couldn't get closer to Mark Owen unless you were sat with him.
Back