Jaymi joins us on stage

Jaymi Hensley from Union J took time out from his busy schedule to come and watch our gig in Kirby Muxloe Golf Club in Leicestershire on 21st July. Jaymi is part of the boyband Union J who finished in the top 4 of the X Factor in 2012, so he fitted in well! It was great to have him on stage with us for Pray and Never Forget- thanks Jaymi! Jaymi later tweeted how much he had enjoyed the gig to his 373,000 Twitter followers. 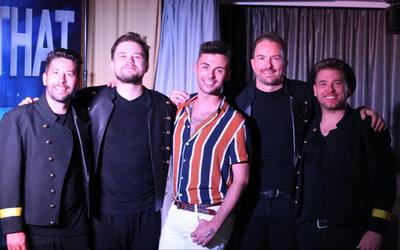 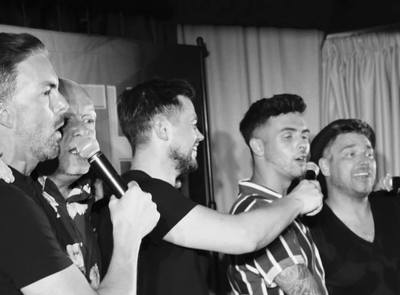 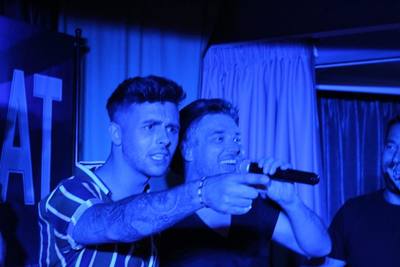 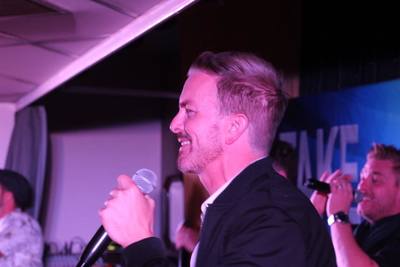 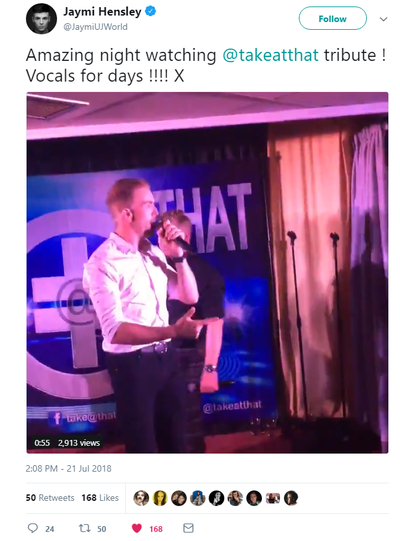 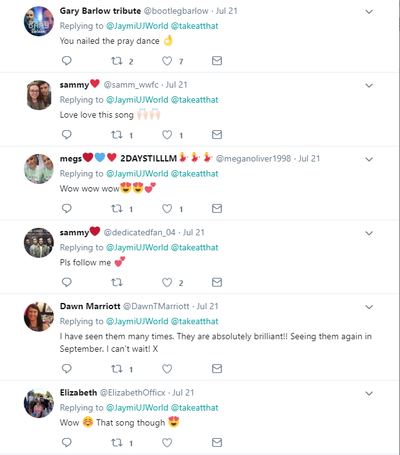 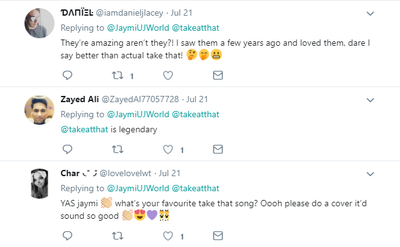 Jaymi on the x Factor

Jaymi was a contestant on the X Factor in 2012 with his band Union J when none other than Gary Barlow was head judge! 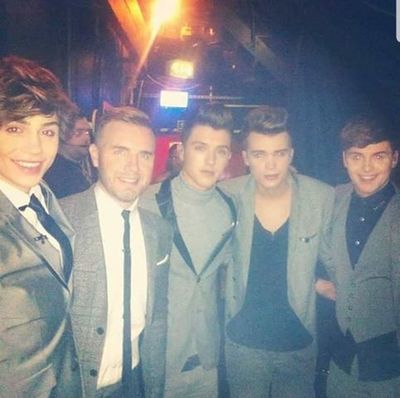 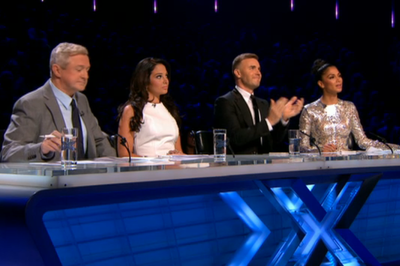 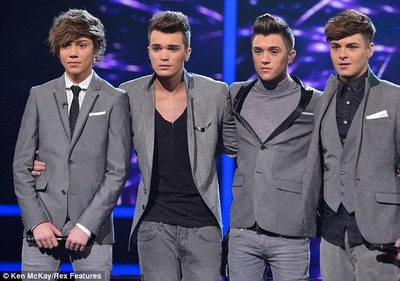